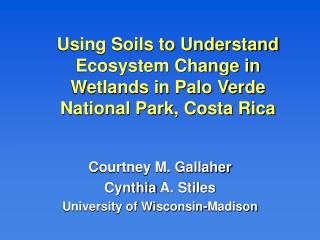 Monte Verde Costa Rica - . facts and history past to present day. welcome to monte verde: here are the things you will

Villas in Costa Rica - Want to rent a vacation villa for your next outing in manuel antonio? book luxury villas in manuel

Christmas in Costa Rica - . by: ariel . about the

Invest In Costa Rica - When it comes to investments, we always play safe and it's good to think in that way, and if you

Adventures in Costa Rica - . by aleena jilani. spanish is the main language spoken by costa ricans some costa ricans in

Things to do in costa rica - Hemmed in between the atlantic and the pacific oceans, costa rica is a bio-diverse,

Beachfront Condos in Costa Rica - As a full-service in vacation rentals, real estate and property management company; we

Family Vacations in Costa Rica - It is the best place, to spend your vacations, as it offer the great number of fun and

Wildlife reserve in Costa Rica - Do you want to volunteer with turtles? join wildlife and turtle conservation program