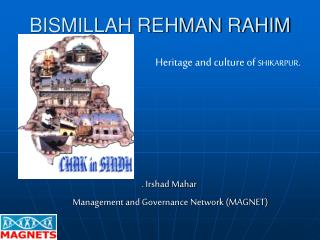 Bismillah - . in the name of god, most gracious, most merciful. so we too shall start with it. this blessed phrase is a

Allah is one, he does not beget nor is he begotten and there is none like him. Surah 112

(bismillahir rahmanir rahim) - . name of our creator. part-2. the name of allah seem in the jungle of canada. vines form

Islam and the West - . major themes and identities. muslims and population. 1.3 billion muslims in the world today islam

Islamic Jeopardy - . quran 100. what is the most repeated phrase in the quran?. quran 100 answer. authu billahi

SALAT - . islam 101. salat   is the pillar of the religion. he who leaves it has demolished his religion. hadith. why

Virtues of Bismillah - . source. courtesy: www.everymuslim.com. click for next slide. incidents relating to bismillah. an