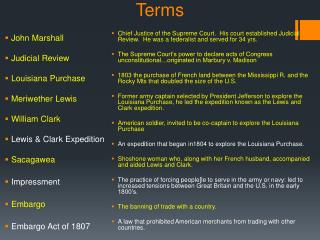 Terms - . how to not sound like a total noob in the theater. blocking. •planned movement of actors on stage why?! •to