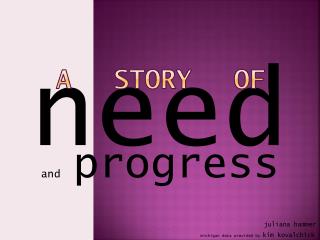 Social Story: Keeping Hands and Feet to Ourselves - This is a general social story to encourage students to keep their

Who is the protagonist in this story? - Are you ready to take the end of book test for someone is hiding on alcatraz

Elements of a Short Story - . 7 th grade language arts morgan park high school. definition of a short story. what does a

The story is about: - . ants. jonathan zea is the author. barry runk is also a photographer. author writes the stories. .

The Kennewick Story - . the story of one district what are some similarities between your district and kennewick?

The Makana Story - . once upon a time, a long time ago in a land far, far away, a concept was born and its name was sus.

A Story of Units Overview - . session objectives. examine the rationale and alignment of a story of units to the ccls,

Think- Alouds - . based on the text: improving comprehension with think-aloud strategies jeffrey d. wilhelm, ph.d. by:

A Story of Units - . grade 1 – module 3. session objectives. examination of the development of mathematical