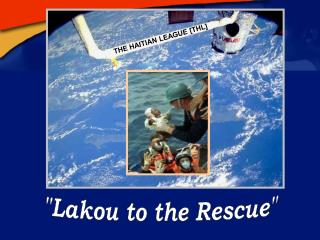 Waiting in Calais - Thousands of migrants camp in shanties around the french port town, repeatedly trying to board trucks

Migrant train standoff in Hungary - Hundreds of migrants, including syrian refugees, were stranded on a "freedom

Greek island migrants - The island of kos is a landing place for migrants before they are moved to the mainland, piling

Case study of international migration: - . mexico to usa. why?. where?. what?. who?. when?. background information.

Leicester - . working to create a culture of welcome in the city and county of leicester registered charity no 1138017

Know Your Rights Session - . know your rights session. welcome and introductions. about lirs. lirs is lutheran

African migration to the UK - . david owen university of warwick, uk. aims of the paper. to outline trends in migration

Human Rights and Health - . focus on refugees and migrants. international legal framework of the right to health for