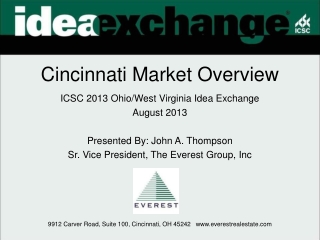 Cincinnati plumber - G & r plumbing is one of the most reputable plumbers in cincinnati oh.

Cincinnati Bengals - . “the bengals” was the name of a professional football team in cincinnati from 1937-1941 the

cincinnati roofing - It's a managed and locally-owned home-improvement firm located ohio, in west chester. not just is

Cincinnati Reds - . the reds were the first professional baseball team. the reds play at great american ball park in