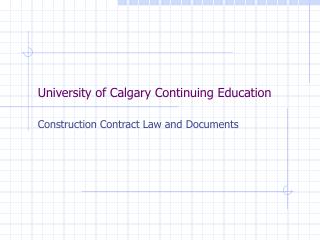 The continuing education in University of Tartu - Social measures to assist the disadvantaged at national, regional and