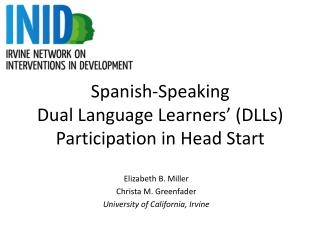 Bellringer : - . write down a list of all the spanish speaking countries you can think of...go!. icebreaker: