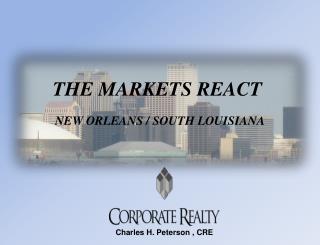 React to “ The Lottery”

REACT Scenarios - . react course. what is going on in each of these x-rays ?. tearing chest pain previously well. vomited

What Is The Difference Between React Js and React Native? - Reactjs is a javascript library that&#039;s used to

Is React Fades the Angular? - The fascinating facts of react js and angular

The React JS vs. React Native Dilemma: How to Make the Right Choice - It is great fun using both reactjs and reactnative