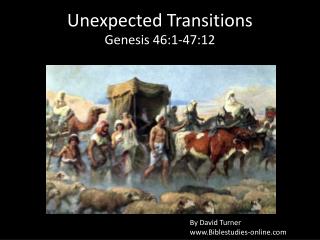 Expected and Unexpected - . powerpoint by: kristina sica clip art from: www.google.com based on the principals of social

Polymorphism and Phase Transitions in Energetic Materials - . thomas b. brill department of chemistry university of

Ah, Those Transitions - Best viewed in internet explorer. use the slide show projector in the lower right corner to view

Emergency situations - . prepare for emergencies. well-prepared boaters seldom have big problems at sea. these are the