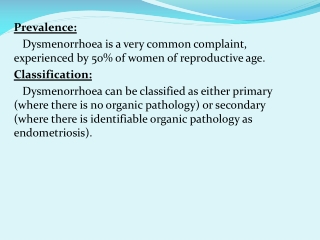 An introduction to autism - Prevalence of autism. original prevalence estimated at 1 per 10,000now thought that classic

Prevalence - . the presence (proportion) of disease or condition in a population (generally irrespective of the duration

ASTHMA - . the facts. important changes in the prevalence of asthma have been noted over the past 20–30 years . during