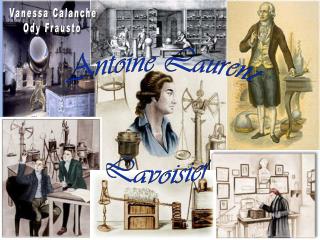 Antoine Laurent Lavoisier - . known as the “father of chemistry”. a victim of the guillotine on may 8, 1794. received

Antoine Lavoisier - . (1743-1794). the father of modern chemistry. stated the first version of the law of conservation of

Mark Antoine - Is an engagement expert who is known for his talent, skills and entertaining abilities. a trained master

Antoine Crozat - . no photo of crozat french flag from

ANTOINE LAVOISIER - . antoine laurent lavoisier was born on august 26, 1743. he was born into a wealthy family, being the

Antoine Lavoisier - Respiration is but slow combustion,…and from this point of view, animals which breathe are really