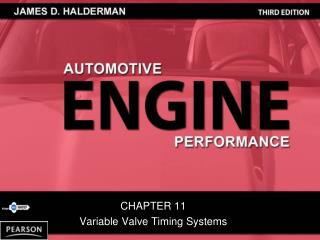 The General Linear Model - . the simple linear model. linear regression. suppose that we have two variables. y – the

CHAPTER 28 CAMSHAFTS AND VALVE TRAINS - . objectives. after studying chapter 28, the reader should be able to: prepare

Chapter 2: Exploring Data with Graphs and Numerical Summaries - . section 2.1: what are the types of data?. learning

TexPoint fonts used in EMF. Read the TexPoint manual before you delete this box.: A A A A A - Timing analysis - timing