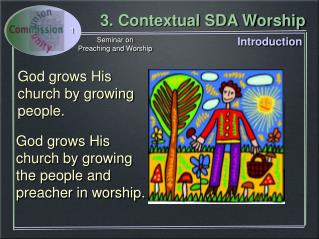 Early Church to the Reformation - . part ii. b. theologians become activists. the 2 nd half of the 4 th c. witnessed the

Chapter 6: The Church in the Life of the Faithful - . the church: sacrament of salvation. 1. the priesthood of the lay

Lumen Gentium - . the dogmatic constitution on the church. lumen gentium. why is it important we know what church is?

1. In 1517, Luther posts his 95 theses on the church door at Wittenberg - . cause – tetzel was selling indulgences

History of the Catholic Church A 2,000-Year Journey - . 214 church history. part 3 the church of the early middle ages.

Abuse in the Church - Caring for victims and offenders. abuse in the church. philip g. monroe, psyd biblical seminary

Christian Church History in Cambodia - . presentation by: san sros ( sarin ) about the christian church history in