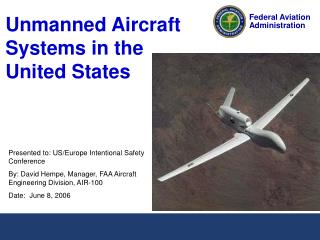 Presented by: Lynda Laff Pat Laff - 2013 nahc annual meeting a watershed year! what does it hold for you?. presented by:

Presented by: - How to determine what is a reasonable accommodation. presented by:. natalie ivey, mba, sphr. current

Presented by - When we get together, i want to encourage you in your faith, but i also want to be encouraged by yours.

Enterprise PI – The Value of an Enterprise Agreement Presented by Ron Kolz - . overview. what is osisoft enterprise