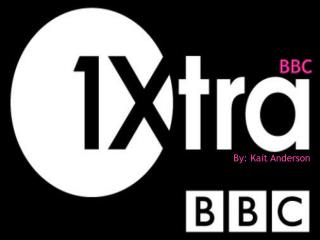 BBC. By: Kait Anderson. What as the BBC?. The BBC is the   British Broadcasting Company The bbc was a radio station. Their formed in October 18, 1922 Daily broadcasting by the BBC began in Marconi’s London studio, 2LO . BBc story. John Reith was the founder of the BBC. BBC - . our visit to the bbc studios. nina and alina live.

BBC ONE - . david hildick-smith sussex cardiac centre brighton, uk on behalf of the bbc one investigators. bbc one. the b

bbc.co.uk/news/world-asia-pacific-12729485 - The official death toll to about 2,800 but the miyagi police chief has said