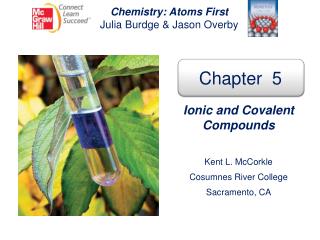 Atoms and Nuclear Chemistry - . atoms radioactivity half-life. atoms. an atom is the smallest particle of an element that

Chemistry “ Electrons in Atoms ” - . 1913 – niels bohr. proposed that the energy of the electron in the h atom was

Julia Chalankina - Has been a nurse at the boca raton regional hospital since 2009. julia chalankina is a registered

JULIA - . ‘a bit of a playa…’. overview. purpose: used as a contrast to the duchess - both are with people they