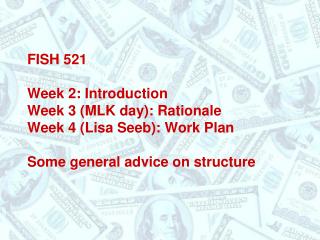 Panels - . an important part of comic book storytelling. what good are panels?. panels are how comics divide up the

Solar Panels - Visit our site http://www.solarhappyinstallers.co.uk/ for more information on solar panels. you can find

Insulation Panels - Half the cost of pre-fab structural insulated

Solar Panels - Every day solar power is becoming more affordable and beneficial to those who use it. the team at one

SMM Panels - Easy to fame has provides you cheapest smm panel and 100% high quality of all social networks. get also best

Solar Panels - Get the latest solar panel news from greenteclead.com. we provide critical and timely market analysis on

ARCP Panels - . what’s is all about?. what is es doing when deciding on the outcome of an educational review?. making a