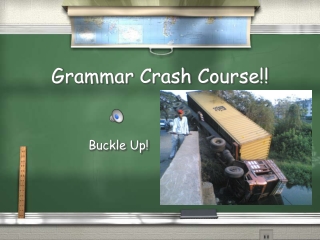 File 2 - . adjectives as nouns. grammar. 2a. order of adjectives. vocabula ry. clothes and fashion. from texts in the

File 2 - . adjectives as nouns. grammar. 2a. order of adjectives. vocabulary. clothes and fashion. from texts in the book