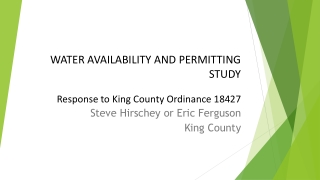 BAKER COUNTY ZONING ORDINANCE REVISION - . 2008. why revise the ordinance?. this is the first complete revision since