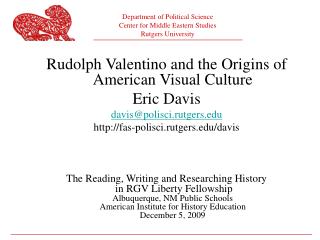 Miles Davis - . ‘ all blues’ from the album kind of blue. starter 3. match the term with the correct definition: put

Troy Davis - . american citizen was born on the ninth of october , 1968 he was convicted of the murder of the policeman

Stuart Davis - . by braden migliaccio. stuart davis was born in philadelphia in 1894. he grew up in an artistic

Jefferson Davis - . by haley . jefferson’s hobbies is hunting. in f ebruary 1809 a few months after j efferson was born

Miles Davis - . who created the history of jazz csi 101 presentation sample by hiroaki honshuku. who is miles davis. 1926

Davis Nelson - . family. i have a 6 year old brother named william and he likes to play baseball. my mom is a teacher