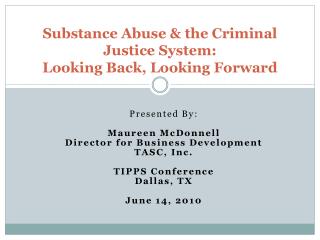 An Overview of the Comprehensive Plan For the Connecticut Criminal Justice System - . presentation to the governor’s

VETERANS JUSTICE OUTREACH INITIATIVE - . va is making a system-wide effort to ensure access to services for the justice