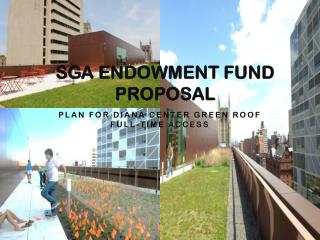 ALA Endowment Fund AKA Long-Term Investment Fund - . fun facts to know about your endowment. responsibilities. the