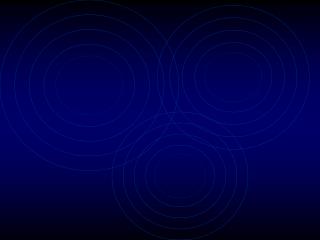 Chapter 4 “Electron Configurations”. The Key to Understanding Chemistry*. *Modified extensively from slides by Mr. Matt Davis. OBJECTIVES. Describe a wave in terms of its frequency, wavelength, speed & amplitude. Identify the regions of the electromagnetic spectrum. Orbital Diagrams and Electron Configuration - . drawing orbital diagrams gives information not only about the orbitals

Chapter 6 Biological Oxidation - . the biochemistry and molecular biology department of cmu. biological oxidation is the

Chapter 1 - . matter. 1.1 atoms and molecules. at the end of this topic, students should be able to:. identify and

ELECTRIC CHARGE Chapter 16 - . just as the mass of the earth exerts an invisible force on you because of your mass. any

Electron Configurations - . you will need: your homework from friday (quantum mechanical model in last week’s packet)