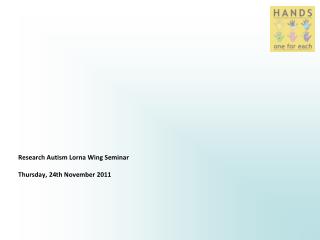 Thursday, November 10 th , 2011 Bell Ringer: - On your own, use the 5 principles of relative age dating to finish the

Community Service Day Thursday , November 4 th - . what to expect on this day?. we will be assembling in the auditorium