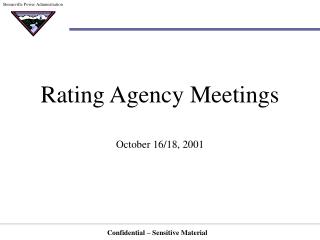 MEETINGS - . the word ‘meetings’ implies the coming together of a certain number of members for transacting the