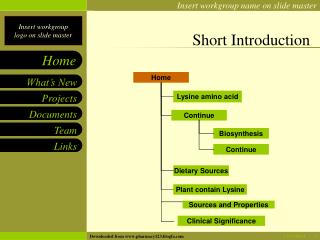 Introduction to Short Story - . creative writing, january 2014. before we begin, a few notes of re . you guys are focused