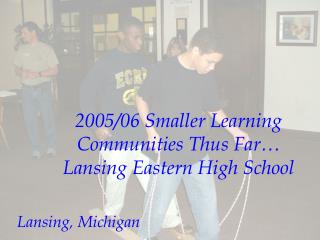 Raising Achievement and Closing Gaps in Michigan: What Do We Know About What It Will Take? - . presentation to flint

Welcome to the ICHAT The Michigan State Police Internet Criminal History Access Tool - . ichat is the only public