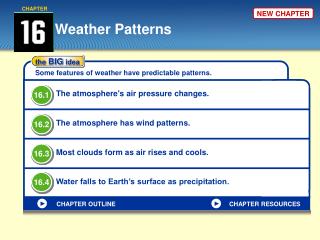 Chapter 31: New Nations - . after wwii more than 90 new nations gain their independence. what part(s) of the world do

Start a new chapter - . we believe that reading can be for everyone we publish short, accessible books by big name