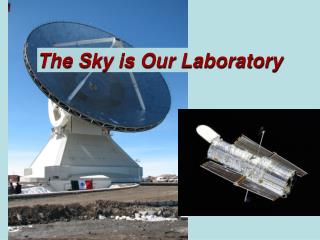 The Sky is Our Laboratory. Your Questions first. How far away can we get out out in space today? Do you believe we have been to the moon? How big is the Universe? What percent of the total known Universe is our star (Sun)? Could there be anything faster than the speed of light? The Sky is Our Laboratory - Your questions first how far away can we get out out in space today? do you believe we have

The Sky as Laboratory - . the educational project of the department of astronomy of the university of padova. s. ciroi,

How is the sky? - Look at the sky. it’s blue and bright.we can see white clouds. we can see many birds, butterflies in

The Sky is the Limit - . by alex tan. windows of ppc opportunity for generating leads &amp; sales. define my sem

The Sky Is The Limit! - . the ‘sky is the limit’ when there is almost no limit to how far you can go in what you are

“ The sky is the limit ” - . said a man long ago. i would like to correct him. the sky is not the limit it is what

When the Sky is Falling - . network-scale mitigation of high-volume reflection/amplification ddos attacks. introduction

Why is the sky blue? - . chemistry chapter 11. the 1998 nobel prize in physics was awarded &quot;for the discovery of

Why is the sky blue? - (a) because the oxygen in air is absorbing reddish light, so the remaining light has a

OUR DIGITAL LABORATORY - Http://mcatutorials.com/is equipped with a digital laboratory with state-of-the-art equipments.

Why the Sky is Blue - . by:asina. once upon a time there was 7 different color gods. there was a red god, a orange god,

WHY IS THE SKY BLUE

Why Is the Sky Blue? - . how does light scatter?. why is the s ky blue?. light travels in a straight line until it hits