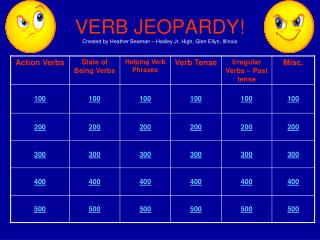 By Heather Rennie - Madagascar. by heather rennie. about madagascar. madagascar is the fourth largest island in the

By: Heather West - Celebrations!. by: heather

By: Heather Roe - . what is a zoologist?. zoologists are life scientists who study animals, observe them in the