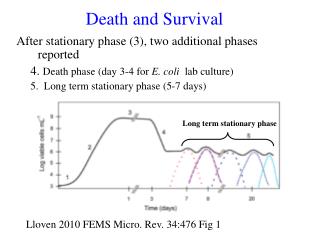 Two Phase Control - . two phase control. depending on their design, soft starters control one, two or three phases. the

Phase Equilibrium - . a phase : a physically distinct portion of a system that is separated from the other portion by a

Phase Diagram - . is a graphical representation of the conditions of temperature and pressure at which solids, liquids

AUTO SELECTION OF ANY AVAILABLE PHASE, IN 3 PHASE SUPPLY SYSTEM - . submitted by. i ntroduction. the basic idea for the

Eutectic Phase Diagram - . note: at a given overall composition (say: x), both the relative amounts of the two phases (

Balanced poly phase circuits - . two and four phase systems. a two phase system is an electrical system in which the