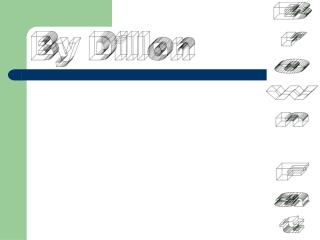 By Dillon. Brown Fat. What is It?. Brown Adipose Tissue is the fat that most newborn mammals and all ages of artic mammals have It has the unique ability to create heat Its color ranges from a DARK RED to a TAN FAT - . we need fat. dietary fat is one of three macronutrients (along with protein and carbohydrates) that provide

Fat - . by: david and james . function. the main function of fat is to provide energy. additionally fat keeps us warm and

Brown Bear, Brown Bear - . presentation created by pat randolph in conjunction with the nebraska department of

Fat &amp; Fat Free Mass - . should we measure in mesa ii?. scientific rationale. the effects of obesity are of

A Matter of Fat: Fat Basics - . what is fat?. fat is a nutrient is a source of energy adds taste and texture to foods