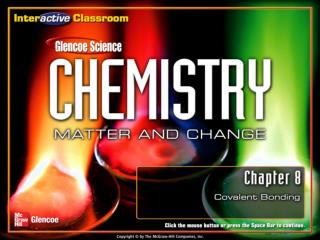 This is my lesson that will be taught entirely on Blog - . menu. topic: menu planning . menu. menu informs the customers

Differentiating instruction with menus - . a choice for learning. there are 5 different menus. tic-tac-toe menu list menu

The Physical Menu - . overviewthe physical appearance of a menu is important to the business of a restaurant. goalthe