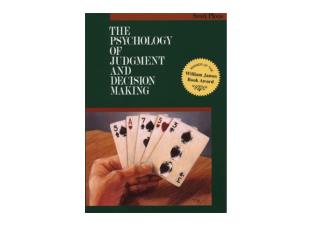 AFTER-ACTION REVIEW (AAR) - . 1. after-action review. “we must continue to look critically at our abilities to achieve