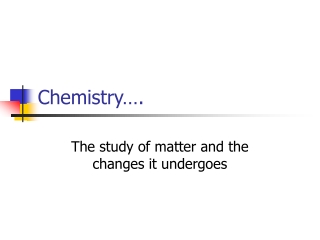 Solid, Liquid And Gas? - . most types of matter have solid, liquid and gas forms, for example water has ice, water and

SOLID-LIQUID INTERACTIONS - . zero-order reactions have a constant rate. this rate is independent of the concentration

SOLID, LIQUID AND GASES - . made by dev. what i will talk about. you will learn about solids, liquids and gases in each