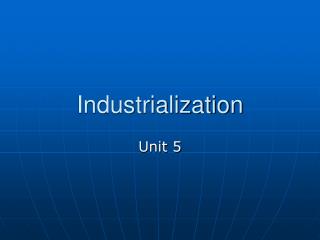 The Master and Margarita by Mikhail Bulgakov - . flt 252 spring 2012. end of the nineteenth century in russia. end of the

U.S. Industrialization - . after the civil war the nation concentrated on expanding its power through industrializing.