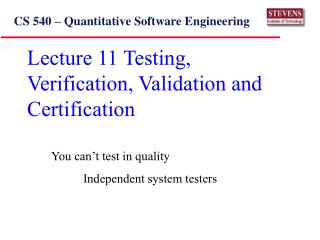 CHAPTER 23 Vehicle Emission Standards and Testing - . objectives. after studying chapter 23, the reader will be able to: