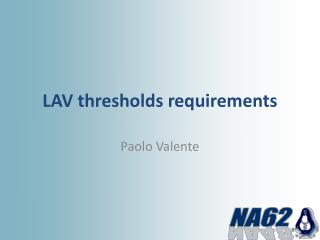 Collateral First Aid Requirements - . objectives. at the end of this course, you should: understand the difference