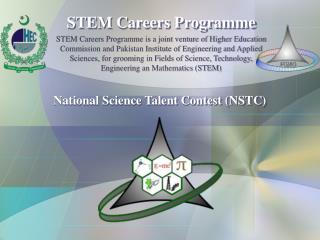 OCEAN SCIENCE TRIVIA CONTEST - 1. the movie ?happy feet" is set in what type of penguin colony (also the stars of