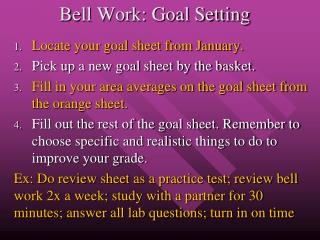 EOC Goal Review - . civics and econ. goal 1. goal one. what was the 1 st representative government in the 13 colonies ?