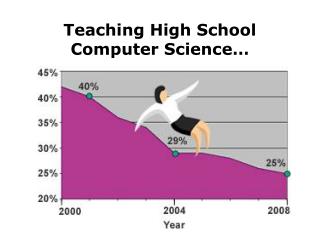 Henry W. Grady High School - . “individually we are different… together we are grady”. excellence and achievement.