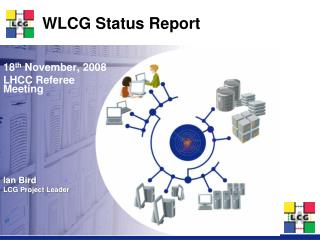 November 18 th - . 1. to overcome dollar constraints on their inventory levels, some retailers become involved in:.

18 th November 2009 - Cancer survivorship and self management a research programme: possibilities for collaboration

Quiz November 18 th - . 1. is a negotiation where one party’s goals are in direct conflict with the goals of another

HOUSTON MATERIAL HANDLING SOCIETY MEETING NOVEMBER 18, 2008 - . “i hope i can stay awake through this guys

November 18 th and 19 th - . turn in alex the great maps collect papers off bookshelf work on warm-up #13 at your desk