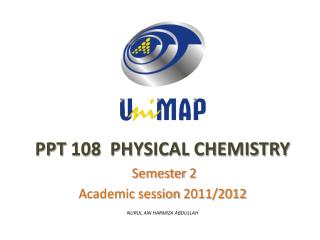 Chemistry Overview - ... of chemistry. what does ... and complex chemistry of. living organisms ... physical organic

Intro to Chemistry - . what is chemistry???. by definition, chemistry is the study of:. composition of matter (what stuff

Chapter 1 Chemistry: What is Chemistry - . (a whole lot of fun!). objectives. describe chemistry classify and describe

Chapter 1 LIVING IN A WORLD OF CHEMISTRY - . by the end of the chapter, you will recognize that chemistry is the study of

Chemistry - . last year you were expected to:. classify matter based on its physical properties including magnetism,