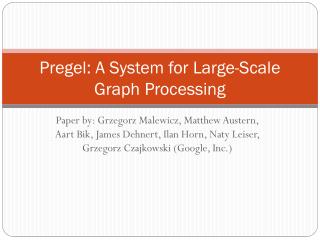 Transaction Processing System (TPS) - . a transaction is a business event that generates or modifies data stored in an