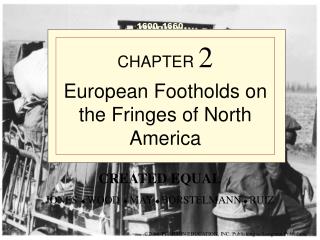 Elizabethan Theatre - . a reconstruction of hamlet by virginia r. francisco. the era of elizabeth: 1558-1600. trends:

English Restoration Theatre - . 1660-1700. historical background. charles i was removed from throne and beheaded by

Restoration and the Eighteenth Century 1660-1800 - . the augustan age the neoclassical period the age of reason the age