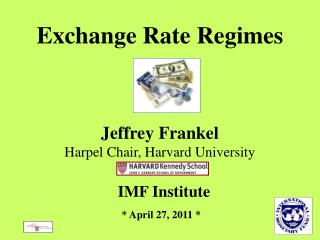 The Natural Resource Curse and How to Avoid It - . part i: channels of the commodity curse part ii: policies &amp;