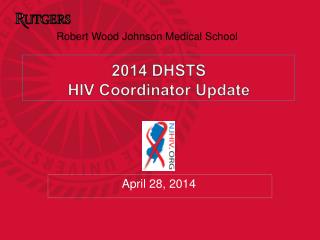 COORDINATOR TRAINING 2014 - . you are l eading. change through giving. lead | commit | care. the cfc. the largest

Update on HIV Testing - Message. there are numbers of teststhey should be used in combination (strategies)combinations

Update on HIV Pharmacotherapy - . objectives. upon successful completion, participants will be able to: discuss

HIV cure update news - In an exciting new development, a second patient has been declared cured of hiv after receiving a