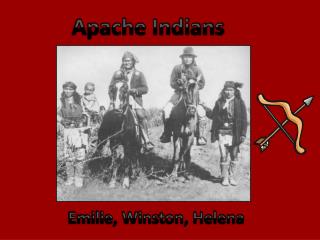 Emilie du Chatelet - . by: whitney michaelis . biography of emilie. her birthday is december 17, 1706 she was born in

Emilie Du Châtelet - . by justin lee. early life. born in paris on december 17 1706, into a wealthy lifestyle as