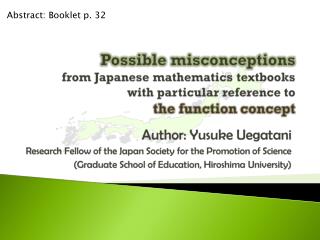 Grammar: Lesson One - . types of nouns. definition. a noun is a word that names a person , a place, a thing, or an idea.

Congestive Heart Failure - The education booklet for this pathway is

Using Arrays in Abstract Data Types - . what is an abstract data type. a built-in data type is an int, float, double,

Getting Started…. - Getting started…. you will need a copy of the worker orientation booklet from the facilitator

Introduction to Automata Theory - . reading: chapter 1. what is automata theory?. study of abstract computing devices, or

NOUNS - . a noun is…. a word that names a person, place, thing, or idea. examples. in 6 th grade, we will be studying

Pre-Release Apprentice - . though it has little to do with the apprentice, apart from the music and sound clips. you will